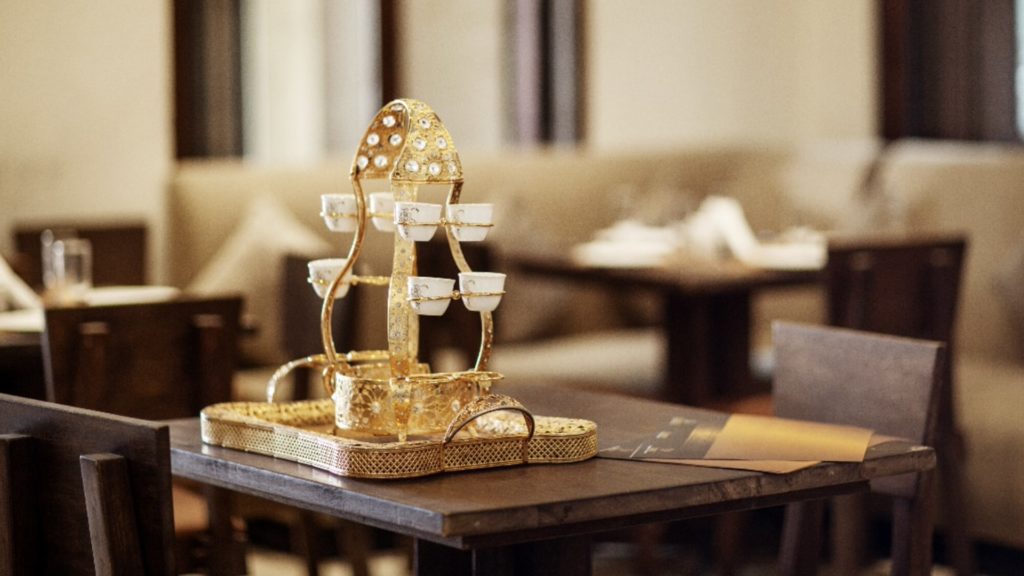 While 2020 was a very challenging year for many nations, the UAE was able to overcome the COVID 19 outbreak by creating an Emirati Experience that showcases the teamwork of the government and residents.

The main aspect of the Emirati Experience was to utilize medical knowledge with digital technology. Through their on-time COVID 19 combat plan, they were able to ease the situation and be one of the successful nations to proudly do the COVID 19-Exit.

By doing that, the government assured people of “life going back to normal” but with certain transformations. COVID 19 brought about many eye-opening, thought-converting, positive developments. The economy was going through a restructuring process in which specific religion and its practices were going through an evolution, one of them being Ramadan.

Ramadan, being one of the most auspicious months for Muslims all over the world, took a backseat during the pandemic. Being a time when friends and family come together and share their meals with each other, as a protective measure, communal prayers were limited, and large family and social gatherings were banned. Suhoor, late-night events, and large tents were suspended, food distribution was halted, and meal distribution was altered.

To bring back the essence of the Emirati Experience, the UAE government took its transformative measures to another level by relaxing certain rules and regulations that were practiced in the past during Ramadan to make it a Universal Experience for all. Iftar tents, communal prayers, and social gatherings, which were prohibited for almost two years, were reinstated by UAE National Emergency Crisis and Disaster Management Authority. According to the regulatory bodies, “this comes in line with the national strategy to maintain public health and safety in light of the resumption of various public activities, and in support of the tireless efforts made at the country level to achieve sustainable recovery and restore normalcy.” In addition to reinstating the Ramadan practices, a number of rules and regulations were altered to boost the economy of the city and accommodate the needs of the pandemic-affected industries.

Before, restaurants had to block their dining areas from those who were fasting. Screens, curtains, and dividers were used by restaurants to shield customers during Ramadan hours. Certain food and beverage outlets such as bars, eateries, and cafeterias remained closed until sunset when the fast is broken. Thus, people refrained from going out and eating elsewhere.

Now, the Dubai Department of Economic Development has eased its regulations and lifted restrictions by allowing food and beverage outlets to serve throughout the day without any special permit. Licensed outlets, such as bars, lounges, and restaurants in the hotels, are allowed to operate as long as they respect the culture by having no live music and keeping entertainment to a minimum.

Malls, pharmacies, supermarkets, take-away or delivery joints, and other forms of businesses remain open during the month of Ramadan. The relaxing of rules, which started in 2016, was fast-forwarded after the pandemic to boost the affected industries, most especially the tourism and food and beverage industry. 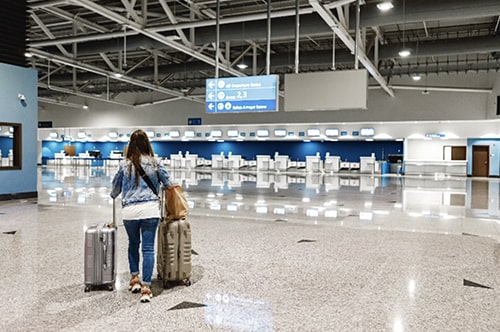 Previously, tourists would opt out to visit Dubai due to Ramadan as they felt that there was not much to do in the city and areas surrounding it. With the changes in the licensing arrangements, the Dubai Department of Tourism and Commerce Marketing (DTCM) stated that now it’s “business as usual” for the city. This means that Dubai can welcome a huge influx of people from all over the world during Ramadan and offer them the unique Emirati Experience.

The main aim of the government is to make the nation on par with other nations where religious holidays take place without interrupting the functions of industries that run the economy. This initiative ensures Ramadan motivates people to continue doing their work normally, like how they have been doing earlier.

In the words of Issam Khan, the Chief Executive of DTCM, “people are getting used to being able to come to Dubai during Ramadan and enjoy it the same way they would any other time of the year.”  In fact, with lesser restrictions, Ramadan is a great opportunity for the boom of tourism and the food and beverage industry. It makes Dubai a must-visit destination where tourists can immerse themselves in the traditional culture that is not only part of the city but of the country. 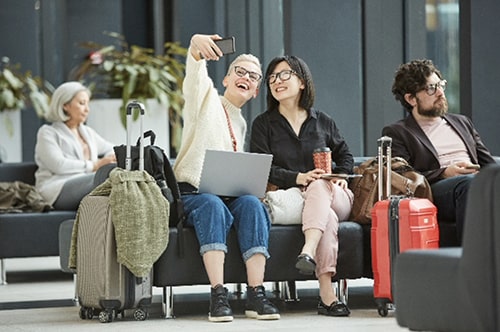 Overall, Ramadan should be good news for the economy where more people will not only enjoy the sights and sounds of the golden emirate but also invest in their distinctive industries.  This is part of the long-term strategy of the government where tourists become investors and business owners are encouraged to expand their business. 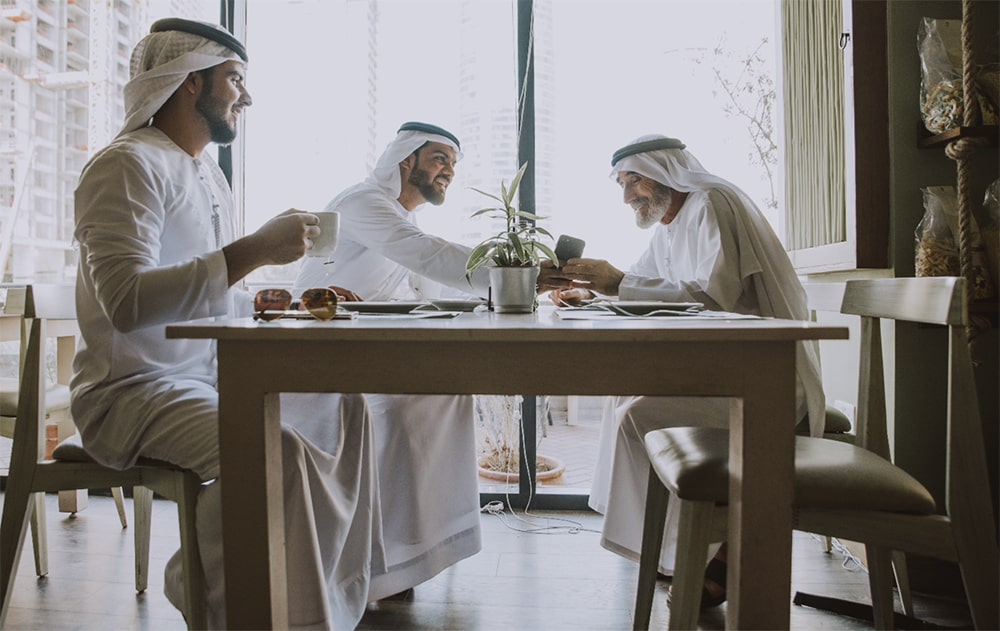 Investors, owners, and entrepreneurs who wish to capitalize on the different industries in Dubai, especially the tourism and food and beverage industry, don’t have to worry anymore. Business is as usual in the city of gold.

So don’t think twice! Be part of the safest and one of the most advanced economies in the Middle East. Whether it’s Ramadan or any time of the month, EZONE can help you establish your business in no time. Call 800- EZONEUAE or visit our website https://e.zone/ for more info.

2022 UAE NEW VISA RULES
Next Post: THE UAE LABOR LAW: PAST VS. PRESENT